Home Shop Museum Store Books and Publications The Woman’s Hour (Adapted for Young Readers): Our Fight for the Right to Vote 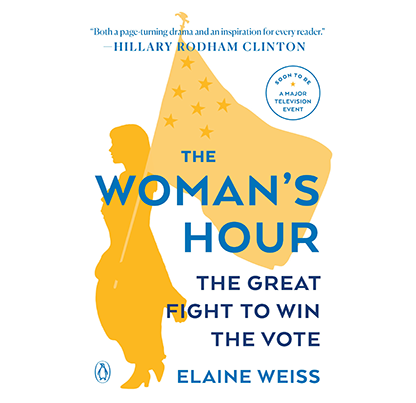 Soon to be a major television event, the nail-biting climax of one of the greatest political battles in American history: the ratification of the constitutional amendment that granted women the right to vote.