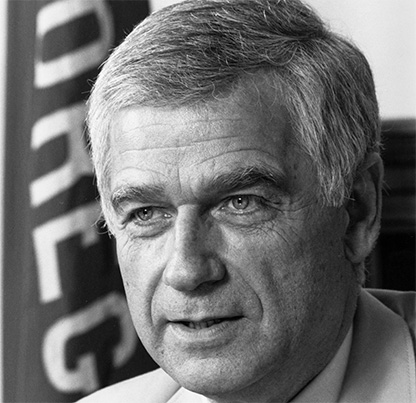 “Mark O. Hatfield: Oregon Statesman,” is the latest book by Dr. Richard W. Etulain, and is the subject of this conversation between the author and OHS Executive Director Kerry Tymchuk, focusing on Hatfield’s popular and successful political career.