Equi self-studied her way into a San Francisco medical school and then obtained her license in Portland to become one of the first practicing woman physicians in the Pacific Northwest. From Pendleton, Portland, Seattle and beyond to Boston and San Francisco, she leveraged her professional status to fight for woman suffrage, labor rights, and reproductive freedom. She mounted soapboxes, fought with police, and spent a night in jail with birth control advocate Margaret Sanger. Equi marched so often with unemployed men that the media referred to them as her army. She battled for economic justice at every turn and protested the U.S. entry into World War I, leading to a conviction for sedition and a three-year sentence in San Quentin. Breaking boundaries in all facets of life, she became the first well-known lesbian in Oregon, and her same-sex affairs figured prominently in a U.S. Supreme Court case.

Researched with extensive use of the collections in the Oregon Historical Society's Davies Family Research Library, Marie Equi is a finely written, rigorously researched account of a woman of consequence, who one fellow-activist considered "the most interesting woman that ever lived in this state, certainly the most fascinating, colorful, and flamboyant." This much-anticipated biography will engage anyone interested in Pacific Northwest history, women's studies, the history of lesbian and gay rights, and the personal demands of political activism. It is the inspiring story of a singular woman who was not afraid to take risks, who refused to compromise her principles in the face of enormous opposition and adversity, and who paid a steep personal price for living by her convictions.

Michael Helquist is an historian, journalist, and editor and has written for several publications, including the Oregon Historical Quarterly, the Journal of Homosexuality, the American Medical News, MS Magazine, The Advocate, and the San Francisco Bay Guardian, and authored the entry on Marie Equi on the Oregon Encyclopedia . He directed a global AIDS and health communication program and worked on campaigns for safe streets and alternative transportation, development of GLBT history archives, and community resilience and sustainability. 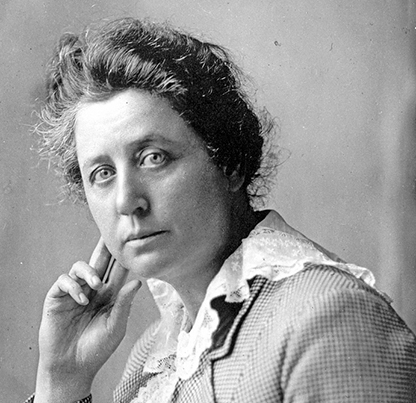 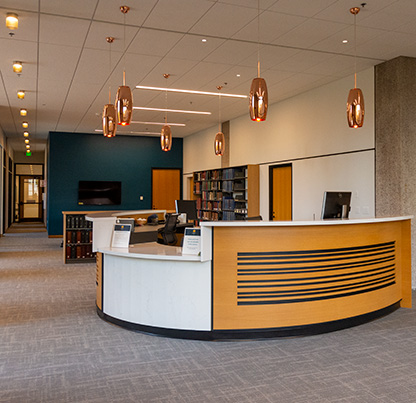 The Oregon Historical Society’s research library is an invaluable resource for learning about the past and providing context on the present. Visitors can enjoy broad access to the world’s largest collection of Oregon-related materials, both in the library’s newly renovated reading room and online.