Home Shop Museum Store Books and Publications His Truth Is Marching On: John Lewis and the Power of Hope 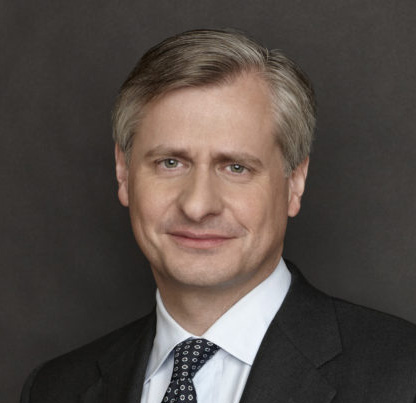 Presidential historian and Pulitzer Prize-winning author Jon Meacham is one of America's most prominent public intellectuals. His latest book, His Truth is Marching On, draws on decades of interviews with the late Congressman John Lewis.