Planning for a Productive Paradise: Tom McCall and the Conservationist Tale of Oregon Land-Use Policy

Governor Thomas Lawson McCall is remembered by many as a larger-than-life figure who made a mark on the Oregon landscape with his strong land-use planning legislation. Laura Jane Gifford explores that legacy from a new angle through an argument that McCall's vision was tied "to the Republican Party politics of the Progressive Era…. emphasiz[ing] wise use and careful planning to generate progress in place of mere growth." Gifford documents how McCall successfully implement land-use policies in Oregon that ultimately failed nationally.

“Union for the Sake of the Union:” The Selection of Joseph Lane as Acting President of the United States

The 1860 presidential election was held during a time of turmoil, with the nation divided over the issue of slavery. "The conflicted loyalties of the American citizen body were reflected in the fractured partisan rivalries of the presidential election of 1860," dividing the Democratic Party into two factions. Si Sheppard explores the Democratic Party's "deliberate attempt to spike the election of Abraham Lincoln in 1860 by denying him the Electoral College votes" and argues that its attempt was the closest chance Oregon has had to see one of its own —Sen. Joseph Lane, a southern sympathizer —as President of the United States.

A History of Science and Society in Oregon: Oregon State University's Extension and Experiment Station Publications

Sue Kunda explores the history of Oregon's public land-grant college, Oregon State University (OSU), through examples from over one hundred years of the university's Extension and Experiment Station Communications (EESC) publications. More than 8,000 of those publications are NOW available online covering a range of topics including rural homemaking practices, home economics and food preparation, crop production and weed control, home gardening, pesticide use, disaster preparedness and recovery, and sibling relationships. Online access to those publications, Kunda explains, "allows readers to explore Oregon's past —and its present —through an agriculture-based lens."

Since 1935, the building that now houses the Klamath County Museum (formerly the Klamath County Armory and Auditorium) has served as a gathering space in Klamath Falls, Oregon. Originally constructed with Public Works Administration (PWA) as a drill and storage space for Oregon National Guard's Battery D of the 249th Coast Artillery, the Klamath County Armory and Auditorium also provided a large space for public gatherings, such as sporting events, circuses, auto shows, and concerts. In 2011, the building was listed in the National Register of Historic Places, recognizing it as Klamath Museum's "'biggest and most important artifact.'" 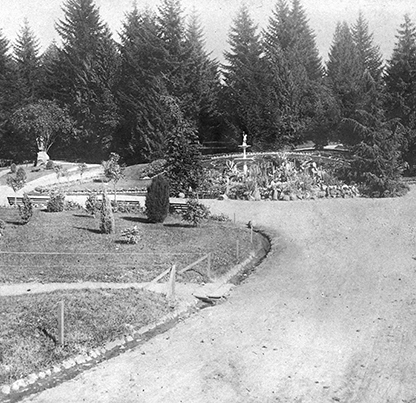 Portland residents have become accustomed to changes in their city over the years. Wharves and warehouses lining the Willamette River were replaced by the seawall and Harbor Drive. Harbor Drive was replaced by Waterfront Park. Commuters once rode trolleys, then buses, now light rail trains. Occasionally, however, it is possible to find a place that has barely changed in the last century. Such a place is in Washington

END_OF_DOCUMENT_TOKEN_TO_BE_REPLACED 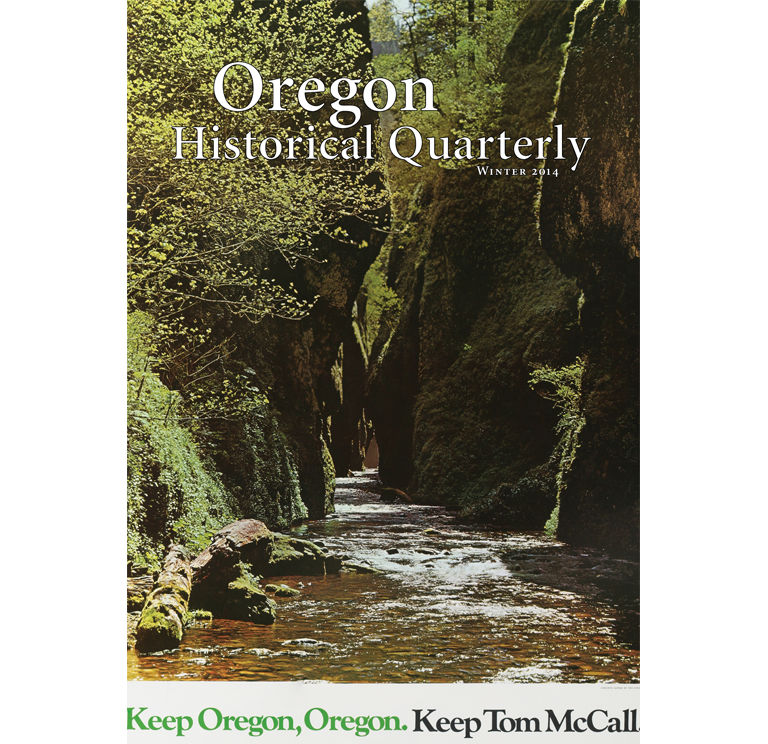 Winner and Honorable Mentions of the 2015 Joel Palmer Award