Kathleen Hill, a Klamath tribal citizen of Modoc, Klamath, and Big Pine Paiute descent, is self-employed as a writer, researcher, consultant, and public speaker. Hill did the archival research and writing for the Klamath Tribes successful restoration of federal recognition effort. After restoration, she was elected to serve in tribal government. Motivated by her tribal experiences, she returned to the University of Washington, completing her B.A., J.D., and LL.M. Hill served as the first EPA Region 10 Tribal Office Director, developing government-to-government relationships with the 267 federally recognized tribes in Oregon, Washington, Idaho, and Alaska before accepting an Assistant Professor position in the Native American Studies Department of Humboldt State University in Arcata, California. Kathleen and her husband, Dr. Joseph Dupris, subsequently created EPA’s National Tribal Water Council. Kathleen is a published writer of fiction and nonfiction, including The Si'lailo Wav: Indians, Salmon and Law on the Columbia River, co-authored with Dr. Dupris, and William H. Rodgers, Jr. She served on the 2013–2016 Klamath Tribal Council and is currently serving a second term on the Oregon Institute of Technology Board of Trustees. 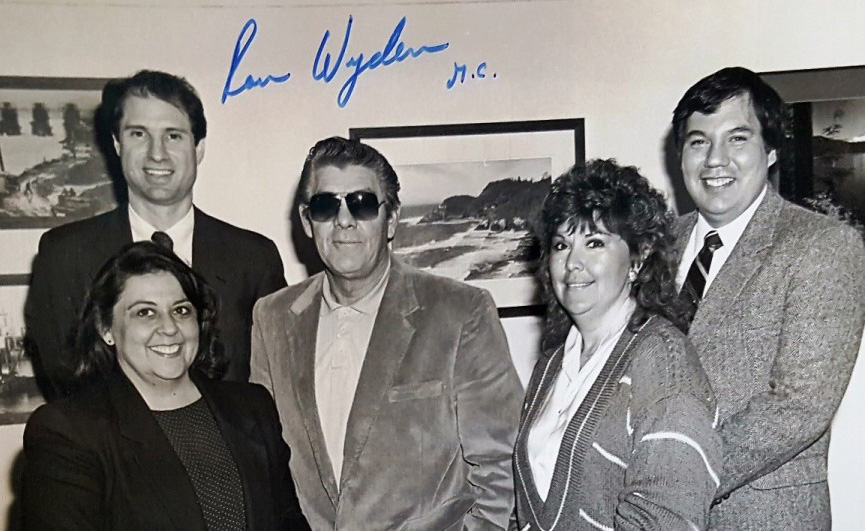 Please join us for free public lectures and discussions that dive deeper into significant themes from the vast history introduced in Experience Oregon. Through these talks, academic and community scholars will offer audiences new ways of understanding the people, places, and events that have shaped Oregon. All programs will be recorded and made available on ohs.org and on our YouTube channel.

Visitors of all ages, and from all parts of the world, come to the Oregon Historical Society each year to learn about Oregon. Whether you were born here, have chosen to make this place home, or are just passing through, it is undeniable that there is something special about this state. From its varied geography to its innovative legislation, Oregon is complex and distinctive, filled with people whose stories are the...