Home Events We are the Rose City! A History of Soccer in Portland Virtual Tour

The exhibition was a collaborative project, with contributions from former and current players, coaches, management, and staff from the Portland Timbers, Portland Thorns FC, F.C. Portland, Portland Pride, Portland Pythons, and Portland Rain as well as supporters from the 107 Independent Supporters Trust, Rose City Riveters, Timbers Army, journalists, photographers, and others involved in the soccer community. Mick Hoban, the first player signed to the newly formed Portland Timbers in 1975, will also join the virtual tour. A local soccer legend, Hoban will share some of his insights into the growth of the sport in Oregon over the past forty-five years.

Libby Provost is an architectural historian and interpretive specialist with Historical Research Associates, Inc. (HRA). A lifelong Oregonian, she earned her master’s in history from Portland State University, with a focus on public history and Western history. Libby has worked as a consulting historian for thirteen years. With HRA, she works in both the History Division and Cultural Resources Management Division, conducting historic resources surveys, curating exhibitions, and managing projects to help record and interpret the history of the Pacific Northwest. 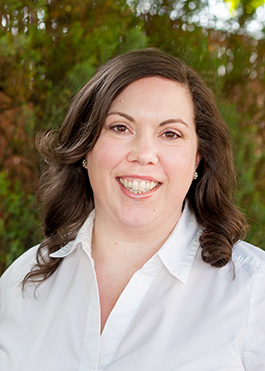 Morgen Young is a senior historian with Historical Research Associates, Inc. (HRA). Prior to joining HRA in 2016, she ran her own historical consulting business. Much of her work focuses on interpretive planning and exhibition development. She has contributed to fifty interpretive projects, including fifteen exhibitions at the Oregon Historical Society. She has a background in nineteenth and twentieth century United States history, the history of the Pacific Northwest, and community history. Her exhibition work has twice received the National Council on Public History’s Excellence in Consulting Award. 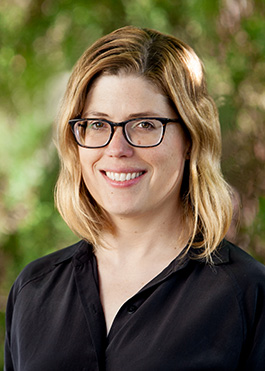 Michael “Mick” Hoban started his career as a professional footballer with Aston Villa, F.C. in Birmingham, England. His playing career continued in the North American Soccer League with Atlanta, Denver, and Portland. In 2012, Mick was inducted into the Portland Timbers "Ring of Honor.” After his retirement as a professional footballer, he worked in the field of sports marketing with Nike, Umbro, and adidas. He is now retired and lives with his wife of 47 years, Linda, in Portland, Oregon. 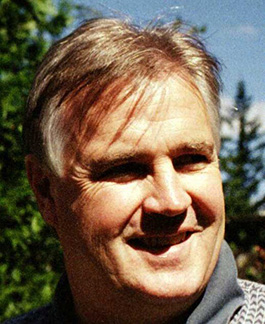 Tara Cole, OHS Museum Services Coordinator, joined the Oregon Historical Society in 2015, working on the team that created History Hub, OHS’s first exhibit designed specifically for youth. In 2016, she began working as a project coordinator on Experience Oregon, a 7,000 square-foot permanent exhibition that opened in February 2019. Tara holds a MA in historical archaeology from the University of West Florida and a BA in Anthropology from the University at Buffalo. Before joining OHS, Tara worked as an archaeologist with the National Park Service in Southern California. 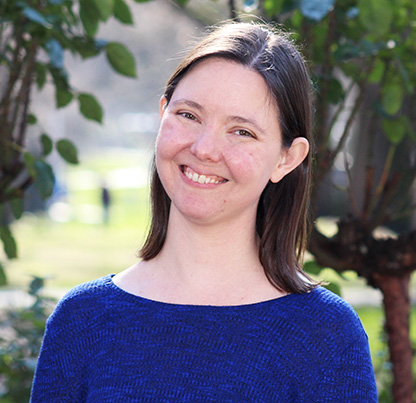