Home Events The Color of Law: A Forgotten History of How Our Government Segregated America

Recently named by the New York Times as one of the 100 notable books of 2017, Richard Rothstein’s The Color of Law: A forgotten History of How Our Government Segregated America is an explosive, alarming history that finally confronts how American governments in the twentieth century deliberately imposed residential racial segregation on metropolitan areas nationwide. Join us for an evening with the author, who will discuss the findings described in his new book and will hold a post-lecture conversation with Allan Lazo.

“Rothstein is brilliant and has the kind of fine understanding of the machinery of government policy as it relates to housing that I deeply envy.”
—ta nehisi Coates, in The Atlantic

Richard Rothstein is a research associate of the Economic Policy Institute and a fellow of the Thurgood Marshall Institute of the NAACP Legal Defense Fund and of the Haas Institute at the University of California (Berkeley). In addition to The Color of Law: A Forgotten History of How our Government Segregated America, he is the author of Grading Education: Getting Accountability Right (2008); Class and Schools: Using Social, Economic and Educational Reform to Close the Black-White Achievement Gap (2004); and The Way We Were? Myths and Realities of America’s Student Achievement (1998). 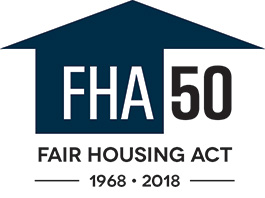 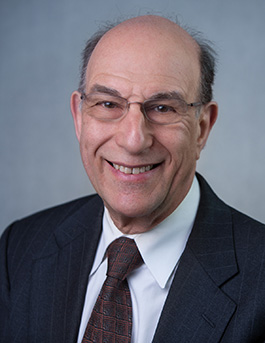 Allan Lazo is the executive director of the Fair Housing Council of Oregon (FHCO), a statewide civil rights organization founded in 1990 whose mission is to end housing discrimination and ensure equal opportunity to housing. Prior to joining FHCO, Allan had been an east Portland small business owner. He currently serves on the City of Portland Housing Bureau’s Affordable Housing Bond Stakeholder Advisory Group and Bond Oversight Committee. Allan’s past civic engagement and social justice work includes having served on the City of Gresham Planning Commission and the City of Portland’s Human Rights Commission. Throughout Allan’s consulting and volunteer history, he has served as an advocate for civil rights and social justice in our community, especially in the areas of housing, homelessness, and racial equity. 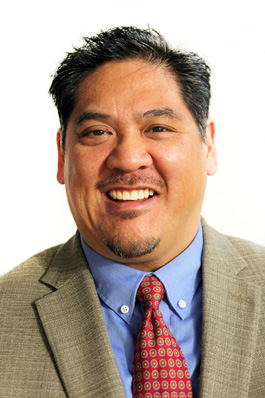 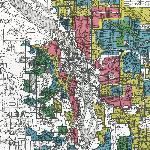 Pittmon's [Residential Security] Map of Portland, Ore. and vicinity, compiled from records on file in the offices of the city and county engineers.

Presented in Partnership with: 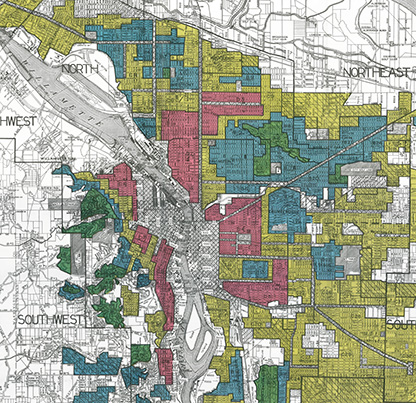 Making Home and Community Before and After the Fair Housing Act

African Americans who lived in Portland during the twentieth century built homes and communities that provided connection among family and friends, and space for growth and learning as government policies, realtors’ practices, and beliefs expressed by dominant Whites often restricted where and how Black people could live. The Fair Housing Act of 1968 challenged some of those discriminatory practices. This panel of...

END_OF_DOCUMENT_TOKEN_TO_BE_REPLACED 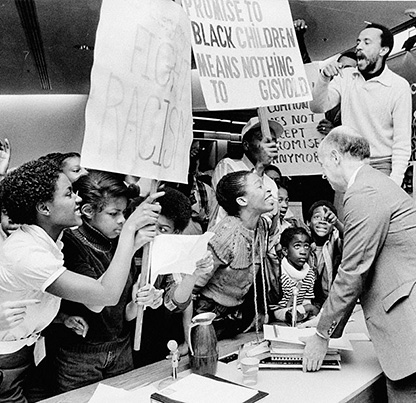 END_OF_DOCUMENT_TOKEN_TO_BE_REPLACED

In 1960, Portland was the second-most segregated city on the West Coast, behind Los Angeles. Four of five Black residents lived in the Albina District. This presentation explores how the real estate industry, public officials, and citizens justified that spatial segregation. It traces the private- and public-sector mechanisms utilized to confine and re-shape Black settlement within Albina. A major motive for...