Home Events The 50th Anniversary of Blasted Blubber: A Conversation with Paul Linnman

Copies of Linnman’s book, The Exploding Whale and Other Remarkable Stories from the Evening News, are available for purchase from the OHS Museum Store. This historic event is also remembered in the Oregon Encyclopedia Word Art Products and Illustrated Products by Julia Gash lines of custom merchandise available exclusively in the OHS Museum Store. Visit the store Wednesday through Sunday, or purchase books or merchandise by emailing museumstore@ohs.org or calling 503.306.5230. OHS members save 10% on all purchases in the OHS Museum Store, and all proceeds provides critical revenue in support of our mission. 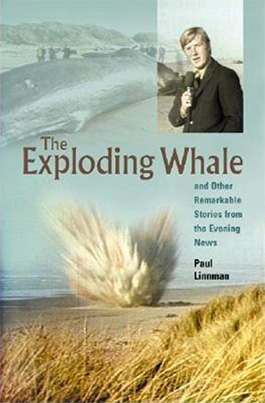 Paul Linnman is a veteran broadcast and print journalist who has anchored television newscasts and radio talk shows for more than five decades. He is best known for anchoring evening newscasts on KATU, the Portland affiliate of the ABC Television network. The Emmy Award-winning broadcaster also hosted morning, (“AM Northwest”), afternoon (“Two at Four”), and evening (“PM Magazine”) talk and information programs on KATU (2) and KGW (8). Linnman was also the host of morning and afternoon news and information programs on News Radio 1190 KEX and currently serves as KEX’s political and current events commentator.

Other notable work of Linnman’s includes his time as a magazine columnist, and his three books, including Oregon Golf, and The Exploding Whale and Other Remarkable Stories from the Evening News. He is perhaps best known for reporting the television news story of Oregon’s infamous “Exploding Whale,” (1970), which has become known worldwide and is one of the most-watched online videos in history. Disinterested in retirement, Linnman currently works as a freelance writer, video producer and media consultant. 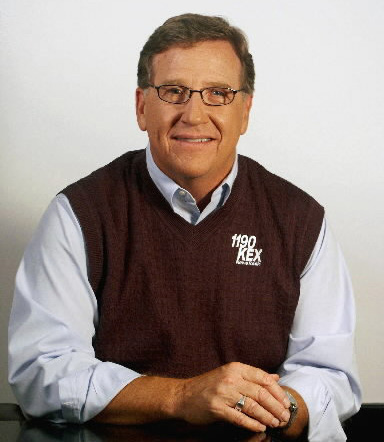 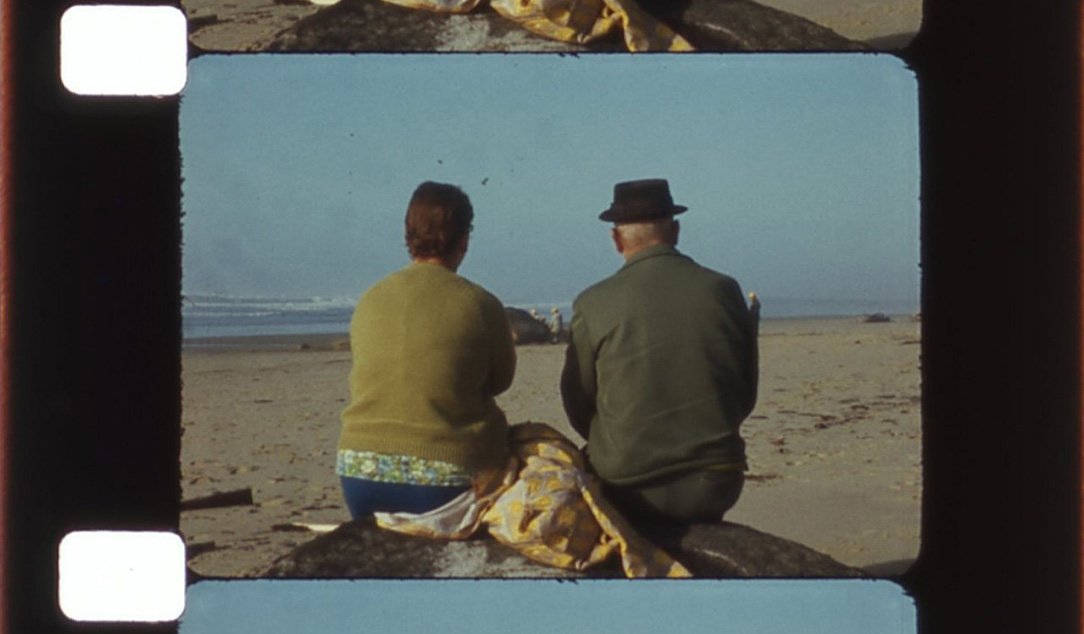