In 2019, Henry Louis Gates, Jr., released the New York Times bestseller Stony the Road: Reconstruction, White Supremacy, and the Rise of Jim Crow. This book is a profound new rendering of the struggle by African Americans for equality after the Civil War and the violent counter-revolution that re-subjugated them, as seen through the prism of the war of images and ideas that have left an enduring racist stain on the American mind. Following his October 27, 2020, Mark O. Hatfield Lecture Series talk, Justice Adrienne Nelson will moderate a conversation among three Oregon scholars who will reflect on how Gates’s scholarship connects with their own work, offering new ways of understanding our state’s history and its place in the nation and the world.

This program is only available to patron and reserved level ticket holders to the virtual Hatfield Lecture Series program with Henry Louis Gates, Jr., on October 29, 2020. Purchase patron or reserved tickets to the Henry Louis Gates, Jr., lecture to gain access to this program. If you are a general level ticket holder and would like to upgrade your ticket, please email info@porland5.com. OHS will send a link via email to join the event the morning of the discussion.

Karen Gibson is an Emeritus Associate Professor in the Toulan School of Urban Studies and Planning at Portland State University (PSU). She has a B.A. in English Literature & Creative Writing from San Francisco State University, an M.S. in Public Management and Policy from Carnegie Mellon University, and a Ph.D. in City and Regional Planning from the University of California at Berkeley. She has published on racial economic inequality, urban redevelopment, and police-community relations in books and journals such as Feminist Economics, Transforming Anthropology, the Journal of Planning Education and Research, and the Oregon Historical Quarterly. 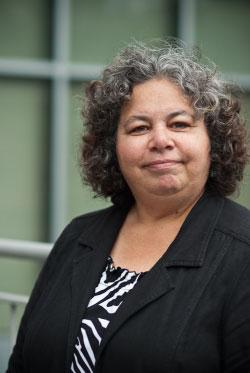 Darrell Millner is currently an Emeritus Professor of Black studies in the Black Studies Department at Portland State University. His most recent scholarly activity includes serving as a co-guest editor of the Oregon Historical Quarterly's Winter 2019 special issue on “White Supremacy & Resistance.” 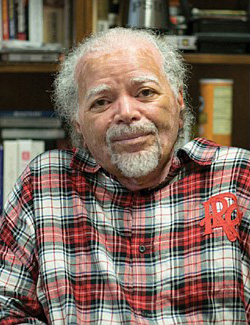 Carmen P. Thompson is an independent scholar and historian of race and the Black experience. Dr. Thompson earned her PhD in U.S. history from the University of Illinois, Urbana-Champaign and her master’s degree in African American studies from Columbia University in New York, where she was the recipient of the Zora Neale Hurston Award for Excellence in Writing by the Institute for Research in African American Studies for her master’s thesis. Dr. Thompson is a member of the editorial board of the Oregon Historical Society’s peer-reviewed journal, the Oregon Historical Quarterly, where she co-edited and authored articles in the journal’s regionally acclaimed special issue on White supremacy in Oregon. Dr. Thompson’s research interests include the history of slavery and the slave trade in the New World and pre-colonial West Africa, early African American history, race and ethnicity in early America, and the Great Migration. Currently, Dr. Thompson is writing a ground-breaking book on the history of White Supremacy in America, entitled, The Making of American Whiteness, which examines the origins of Whiteness in America. 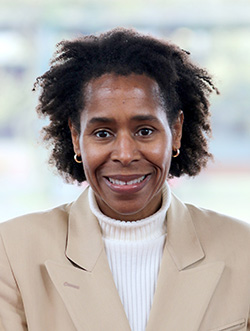 Justice Adrienne Nelson was appointed to the Oregon Supreme Court on January 2, 2018, making her the first African American to sit on the state’s highest court and on any appellate state court. Her election to a six-year term in November 2018 made her the first African American woman elected statewide in Oregon. In 2006, she was appointed as a trial judge on the Multnomah County Circuit Court in Portland, Oregon, making her the second African American female judge in the state of Oregon. Justice Nelson is a sought-after speaker on a variety of topics including diversity, inclusion, equity, community engagement, leadership, and professional development. Throughout her career, Justice Nelson has been involved in many national, state, local, and specialty bar associations, often serving in a leadership capacity. She is currently the Chair of the Oregon Supreme Court Council on Inclusion and Fairness, the American Bar Association (ABA) Diversity and Inclusion Center, and the Diversity and Inclusion Advisory Council. In the community, she sits on the Oregon Historical Society board, the Literary Arts board, the Reed College Board of Trustees, and the Oregon Community Foundation Portland Leadership Council, where she chairs the Connection to the Black Communities committee. She also sits on the Girl Scouts Beyond the Bars (GSBB) Advisory Board, which she formerly chaired. In addition, Justice Nelson serves as a mentor to many people. 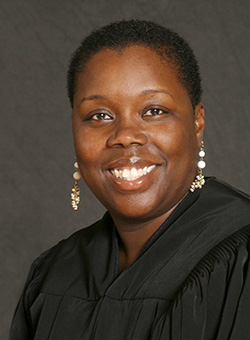 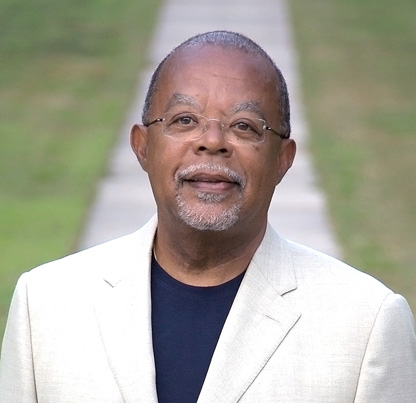 Henry Louis Gates, Jr. is the director of the Hutchins Center for African and African American Research at Harvard University, host of Finding Your Roots, and author of Stony the Road: Reconstruction, White Supremacy, and the Rise of Jim Crow.