Mark Odom Hatfield (1922–2011) never lost an election in his long political career stretching from 1950 to 1997. Born in Dallas, Oregon, and raised in Salem, Hatfield graduated from Willamette University and served in the U.S. Navy. After earning a master's degree in political science at Stanford University, he returned to teach at Willamette and became Dean of Students. Turning towards politics, Hatfield was elected to the Oregon House of Representatives in 1950, where he served two terms before winning a seat in the Oregon State Senate. Two years later, he became Oregon Secretary of State. In 1958, he was elected governor of Oregon, the only person in the twentieth century up until that time to complete two, four-year terms as governor. In 1966, he was elected to the U.S. Senate, where he served notably for thirty years. 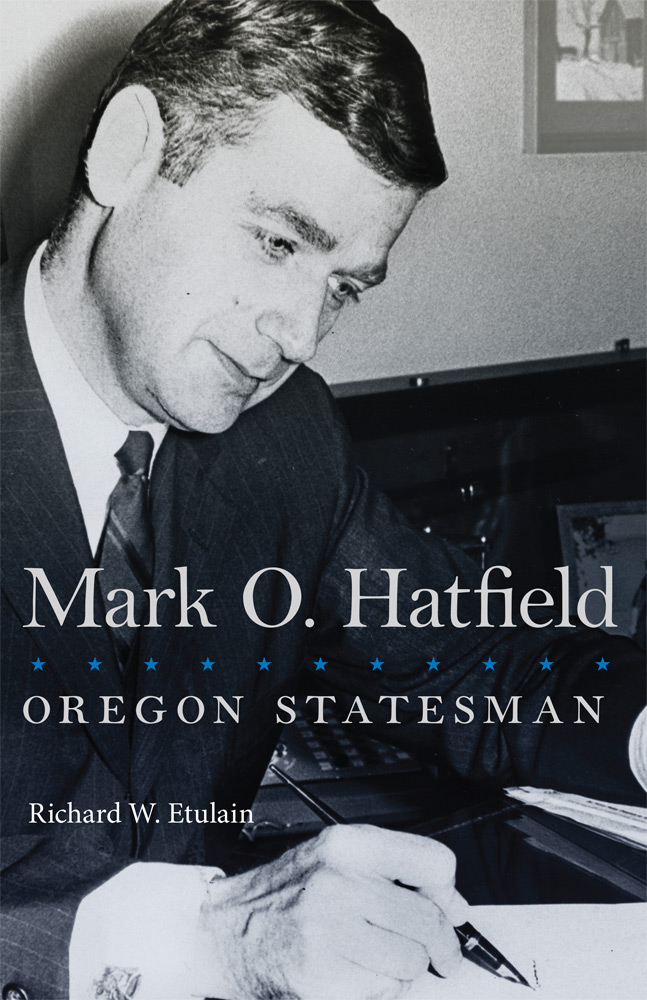 Richard W. Etulain is Professor Emeritus of History at the University of New Mexico and is now retired and living in Clackamas, Oregon. He is the author or editor of 60 books and a specialist in the history and literature of the American West. He has also written extensively about his Basque heritage and about Abraham Lincoln. His best-known books are Conversations with Wallace Stegner (1983, 1996), Re-imagining the Modern American West (1996), Beyond the Missouri: The Story of the American West (2006), Thunder in the West: The Life and Legends of Billy the Kid (2020), and Mark O. Hatfield: Oregon Statesman (2021). He has been president of both the Western Literature and Western History associations and has lectured abroad in several countries. He is currently working on a literary history of the Pacific Northwest and on a sheep ranch memoir entitled Boyhood among the Woolies. 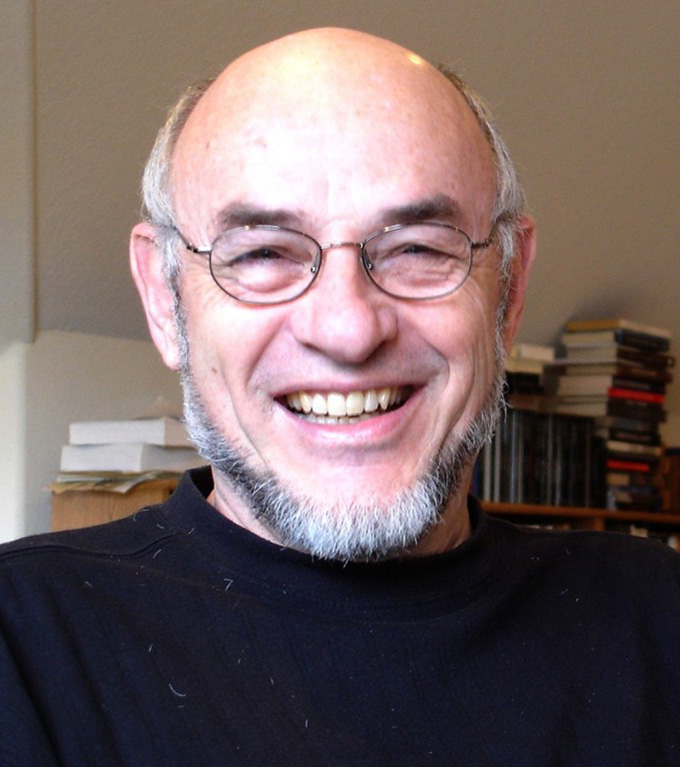 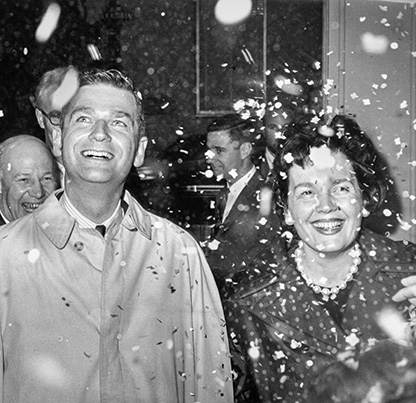 The Call of Public Service: The Life and Legacy of Mark O. Hatfield

This traveling exhibit focuses on Mark Hatfield’s legacy in Oregon and across the nation. Featuring three, three-sided pop-up kiosks, the exhibit highlights the main issues he championed: healthcare, education, equal rights, the environment, and world peace.