Home Events History of Oregon Amusement Parks: Come Along for the Ride

Do you remember the thrill of your first amusement park ride, the sound of the crowds, the smell of the food? Oregonians have special memories of Jantzen Beach, Oaks Amusement Park, Enchanted Forest, Lotus Isle, Council Crest, and Pixieland. Join us for a chance to learn about how these amusement parks began and hear stories about swimwear, aircraft, trolley cars, and so much more.

Darrell Jabin, Oregon’s Traveling Historian, travels more than 6,000 miles annually, working in two dozen cities. Darrell started creating Oregon history videos in 2009 and then began sharing his knowledge and love of Oregon in presentations the following year. He has provided more than 300 presentations, in more than 40 cities. His longer videos can be found in many libraries throughout the state. Darrell’s YouTube channel, where you can view many of his short videos, has received more than 70,000 views. He shares many of his stories, pictures and videos on his Facebook page. 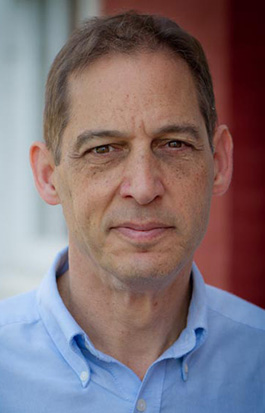 All McMenamins locations are open for take-out, including food, beer, wine, cider and coffee, using proper COVID19 precautions. Call your order in and then swing by to pick up beer and tots to recreate the full History Pub experience at home.

Organized in Partnership With