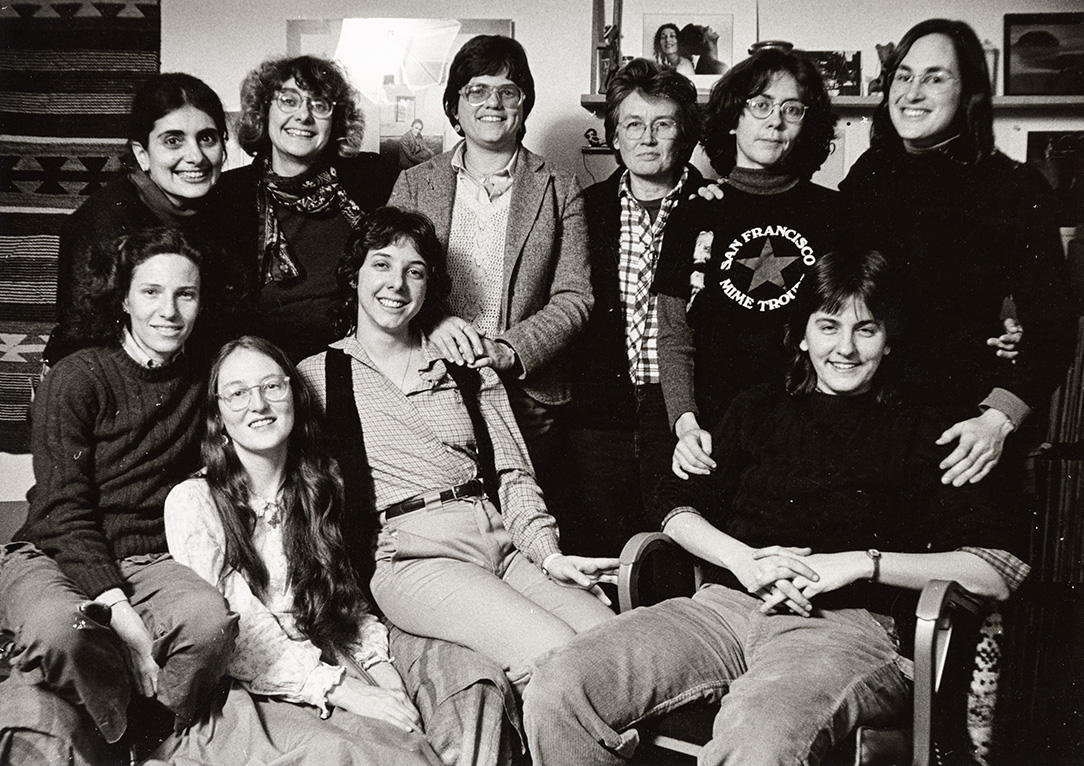 Amy Kesselman is professor emerita at the State University of New York at New Paltz, where she taught in the women’s studies program beginning in 1981. She is the author of Fleeting Opportunities: Women Shipyard Workers in Portland and Vancouver During World War II and Reconversion. and, with Karen Wickre and Tina Tau, of the article “‘Good Work Sister!’ The Making of an Oral History Production.” She co-edited several editions of Women: Images and Realities, A Multicultural Anthology and has written several articles about the history of feminism.

Shawna Gandy currently serves as Library Director at the Oregon Historical Society. In addition to her professional work in libraries and archives and public history, she maintains a strong interest in social and religious history, in particular the intersection of gender, class, and ethnic identity. Gandy holds degrees from the University of Washington, the University of Wisconsin-Madison, and Portland State University.

Madeline Moore is a retired financial planner who specialized in socially responsible investing. Moore also worked in the field of education where she coordinated a project aimed at increasing the number of underrepresented students studying math and science. In the early 1970s, before helping Kesselman and others start the Northwest Women’s History Project, Moore helped found A Women’s Place Bookstore, Portland’s first feminist bookstore.

Laura Lo Forti is a cultural organizer and a “story midwife” supporting communities in defining how their stories should be told and shared. Lo Forti is the co-founder and co-director of the Vanport Mosaic, a memory activism platform that amplifies, honors, and preserves the silenced histories that surround us in order to understand our present and create a future where we all belong. Since 2014, she’s been facilitating a community-based oral history project on Vanport, the largest single federal wartime housing project in the country, and the 1948 flood, Oregon’s Hurricane Katrina-like disaster. Her collaborative endeavors include the annual Vanport Mosaic Festival, which received the Spirit of Portland Award and the Oregon Heritage Excellence Award.

Presented in partnership with