Erik Larson is a master of narrative nonfiction. His vividly written, bestselling books have won several awards and been published worldwide. His critically acclaimed book, The Devil in the White City, inter­twines the stories of the Chicago 1893 World’s Fair and one of America’s worst serial killers. It remained on the New York Times bestseller lists for a combined total of over six years, and in 2020, the New York Public Library voted it one of the 125 most important books of the last 125 years.

His latest book, The Splendid and the Vile: A Saga of Churchill, Family, and Defiance During The Blitz, a biography of Winston Churchill’s first year as prime minister, is a New York Times Notable Book of 2020 and a Kirkus Best Book of 2020. In The Splendid and the Vile, Larson shows, in cinematic detail, how Churchill taught the British people “the art of being fearless.” It is a story of political brinkmanship, but it is also an intimate domestic drama, set against the backdrop of Churchill’s prime-ministerial country home, Chequers; his wartime retreat, Ditchley; and 10 Downing Street in London. Drawing on diaries, original archival documents, and once-secret intelligence reports — some released only recently — Larson provides a new lens on London’s darkest year through the day-to-day experience of Churchill and his family. 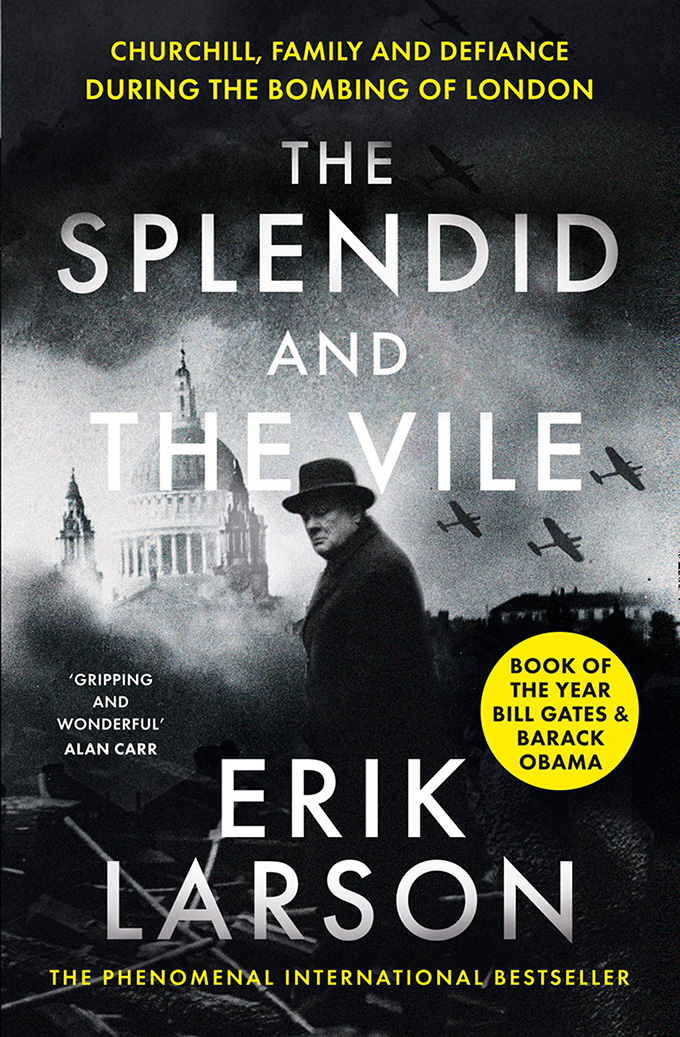 For over two decades, the Oregon Historical Society’s Mark O. Hatfield Lecture Series has earned a reputation for hosting America’s most prominent historians, biographers, and public officials. The series began at the suggestion of Senator Hatfield and continues as a tribute to his legacy of public service and as an opportunity to share stories of the people and events that have shaped American history. Past speakers include notable historians and authors David McCullough, Doris Kearns Goodwin, Henry Louis Gates, Jr., Cokie Roberts, and Isabel Wilkerson. 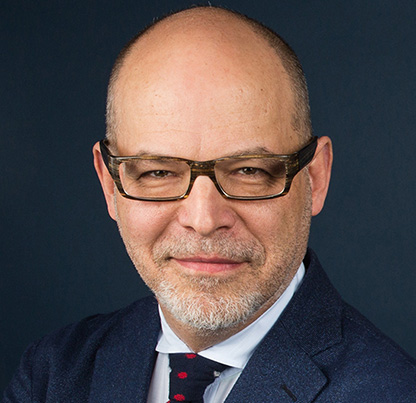 Fredrik Logevall is an award-winning historian and prolific writer on the Vietnam War and its legacy. His most recent book, JFK: Coming of Age in the American Century, 1917–1956, is a sweeping, revelatory biography that takes readers as close as they have ever been to the real John F. Kennedy. 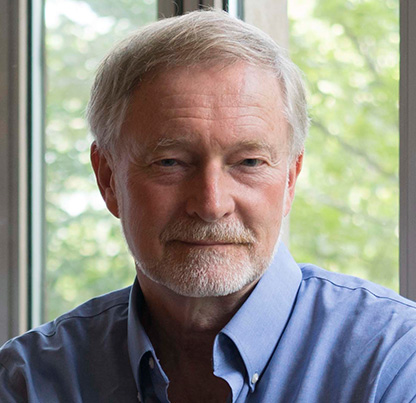 Erik Larson is a master of narrative nonfiction whose vividly written, bestselling books have won several awards and been published worldwide. His latest book, The Splendid and the Vile, is a biography of Winston Churchill’s first year as prime minister. 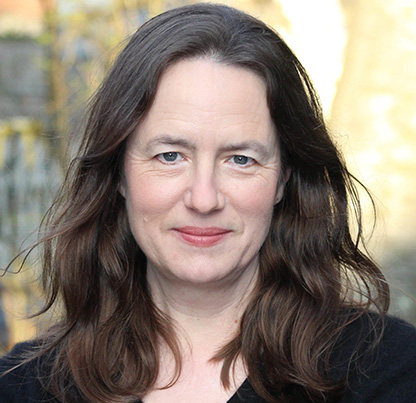 How the South Won the Civil War: Oligarchy, Democracy and the Continuing Fight for the Soul of America

Heather Cox Richardson is professor of history at Boston College and an expert on American political and economic history. She is the author of six books on American politics including, most recently, How the South Won the Civil War.

Annette Gordon-Reed is a professor of history at Harvard University. Her latest book, On Juneteenth, sets out to capture the integral importance of the holiday to American history.

MEMBERS: OHS members will receive an email on Friday, October 22, 2021, with details on how to access members-only pricing. If you do not receive this email, please contact us at HatfieldSeries@ohs.org or 503.306.5220. Not a member? Join today to access discounted pricing.

In person tickets can be purchased at portland5.com and in person at the Portland'5 Box Office. Series ticket prices include all third-party service and order fees. For in person single lecture tickets, a $5 processing fee will be added by Portland'5 at checkout.

All ticketholders will be emailed a recording of the lecture (closed captioning included) 48 hours after the event. The recording will be available for 21 days.

Copies of each speakers’ latest book (which include a signed bookplate) will be available for purchase before or after each lecture in the lobby of the Arlene Schnitzer Concert Hall. You can also visit the OHS Museum Store Monday through Saturday, 10am to 5pm, or Sunday, 12pm to 5pm, or place your order by emailing museumstore@ohs.org or calling 503.306.5230. All purchases in the OHS Museum Store support the Oregon Historical Society’s mission. 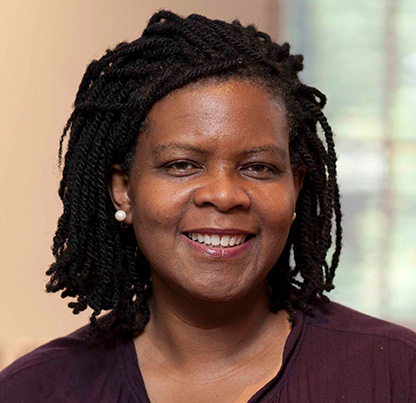 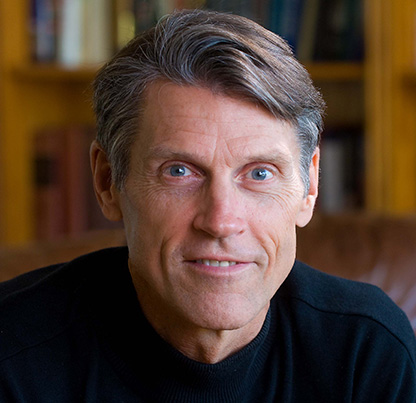 Henry William Brands was born in Oregon, went to college in California, sold cutlery across... 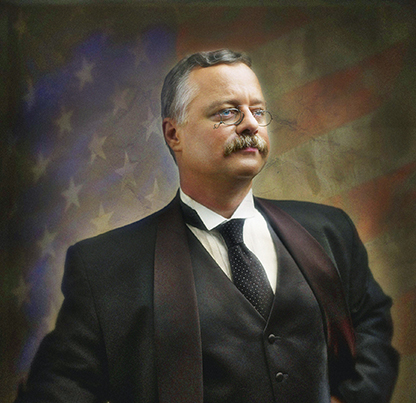 An Evening with Teddy Roosevelt 2016

Joe Wiegand is regarded as our nation’s premier Theodore Roosevelt recreator. A political... 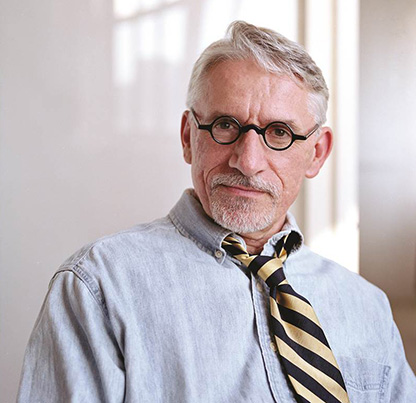 Kenneth C. Davis is the New York Times best-selling author of Don’t Know Much About®... 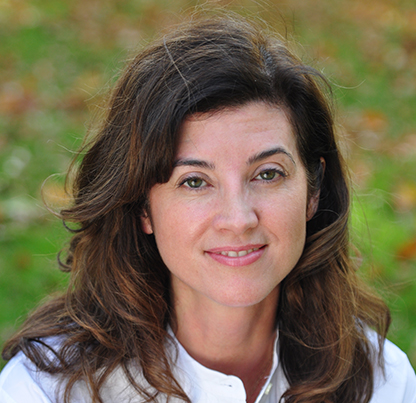 Candice Millard is a former writer and editor for National Geographic magazine. Her first... 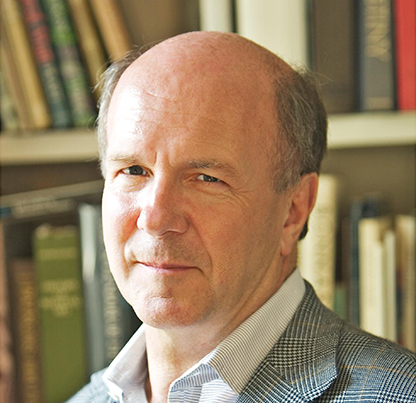 Simon Winchester, best-selling author, journalist, and broadcaster, has worked as a foreign... 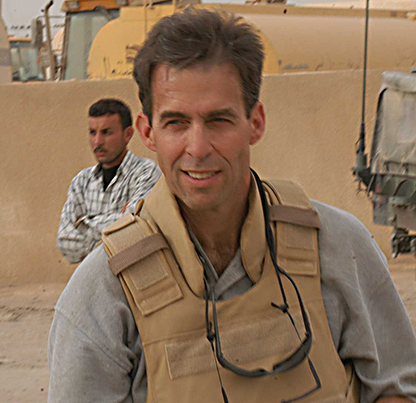 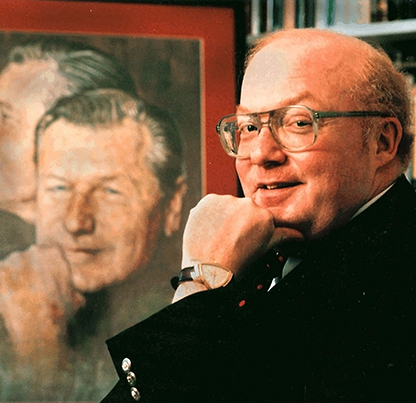 Richard Norton Smith is a nationally recognized presidential historian and former head of... 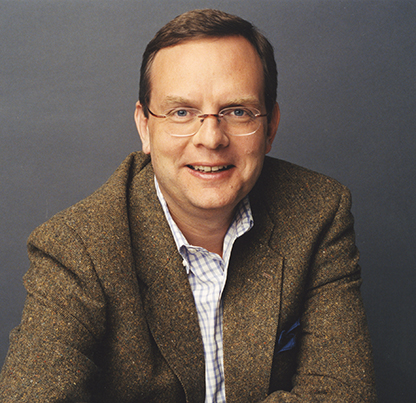 Todd Purdum on the Battle for the Civil Rights Act

The Civil Rights Act of 1964 is popularly remembered as the legacy of John F. Kennedy,... 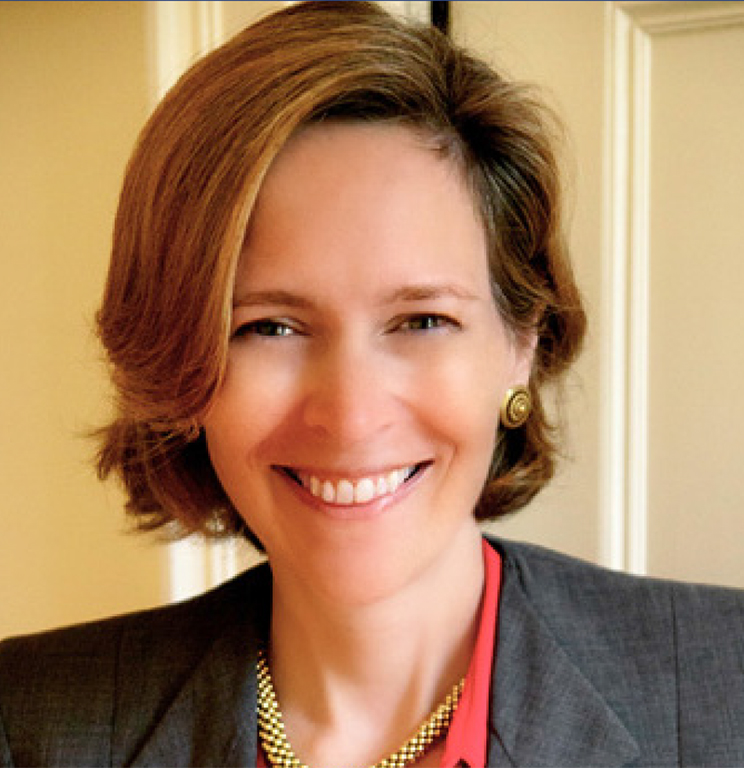 Amity Shlaes is the author of four New York Times best-sellers including Coolidge, which is...