Featuring a talk on the Voting Rights Act of 1965 and President Lyndon B. Johnson.

Doris Kearns Goodwin is a world-renowned presidential historian, public speaker, and bestselling author. Goodwin’s career as an author was inspired when, as a 24-year-old graduate student at Harvard, she was selected to join the White House Fellows, one of America’s most prestigious programs for leadership and public service. Goodwin worked with President Lyndon B. Johnson in the White House and later assisted him in writing his memoirs. She later wrote her first book, Lyndon Johnson and the American Dream, which became a national bestseller. It was re-released in 2019 with a new foreword highlighting Johnson’s accomplishments in domestic affairs that have stood the test of time.

She was awarded the Pulitzer Prize for No Ordinary Time: Franklin and Eleanor Roosevelt: The Home Front in World War II. Goodwin’s Team of Rivals: The Political Genius of Abraham Lincoln served as the basis for Steven Spielberg’s hit film Lincoln and was awarded the prestigious Lincoln Prize, the inaugural Book Prize for American History, and the Lincoln Leadership Prize. Her latest book, Leadership in Turbulent Times, was published in September 2018 to critical acclaim and became an instant New York Times bestseller.

Well known for her appearances and commentary on television, Goodwin is frequently seen in documentaries and on news and cable networks. In 2020, she served as the executive producer for History Channel’s six-hour, three-night miniseries event, Washington. Goodwin recently founded Pastimes Productions with Beth Laski to develop and produce film, television, and digital projects.

Goodwin lives in Boston, Massachusetts. She was the first woman to enter the Boston Red Sox locker room in 1979 and is a devoted fan of the World Series–winning team. 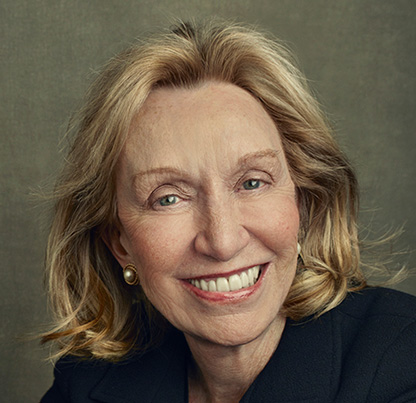 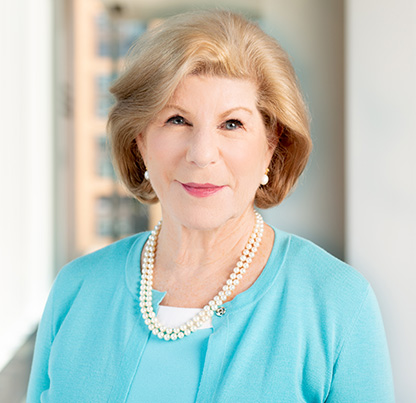 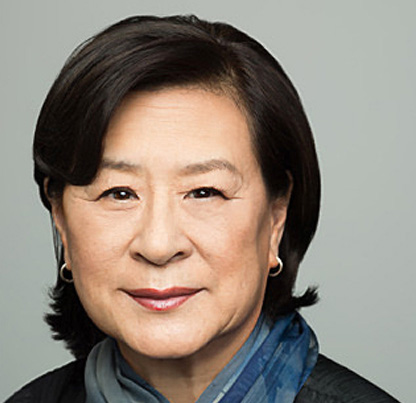 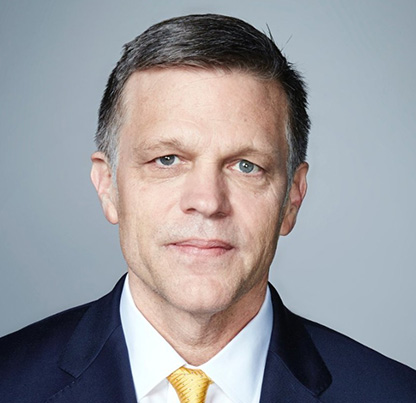 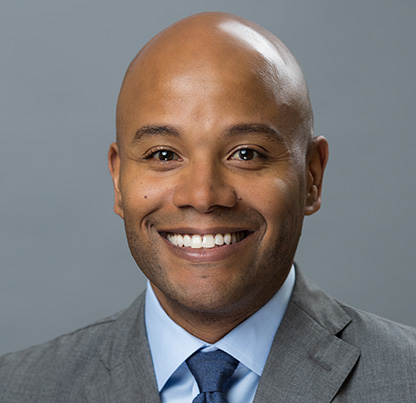 Tickets for the season kick-off event on Tuesday, October 18 with Doris Kearns Goodwin are on sale now.

MEMBERS: OHS members were sent an email on August 2 with details on how to access members-only pricing for Doris Kearns Goodwin. If you did not receive this email, please email HatfieldSeries@ohs.org or call 503.306.5220. Not a member? Join today to access discounted pricing.

Listed prices are for Doris Kearns Goodwin ONLY. Tickets to the four-part series go on sale to members on Thursday, October 20 and to the public on Thursday, November 3.

In-person tickets can be purchased at portland5.com and in person at the Portland’5 Box Office. Series ticket prices include all third-party service and order fees. For in-person single lecture tickets, a $5 processing fee will be added by Portland’5 at checkout.

All ticketholders will be emailed a recording of the lecture (closed captioning included) 48 hours after the event. The recording will be available for 14 days.