When Monroe Sweetland was eleven years old, he hatched a cunning plan to prompt a local progressive party to nominate candidates for an election in his hometown, Constantine, Michigan. Sweetland is standing here in front of an automobile he won at age fourteen in a contest for selling subscriptions to his local newspaper, the “Constantine Advertising Record.” OHS Research Library, bb009046.

Today we’re unearthing a story from Monroe Sweetland who was a force of nature in Oregon progressive politics for many decades. He owned multiple newspapers around the state, was active in the Oregon Commonwealth Federation, represented Clackamas County in the Oregon House of Representatives in 1953, and served in the Oregon Senate from 1955 to 1962.

The following excerpt (that we lightly edited for clarity) is a tale that Sweetland told during a 2002 interview conducted by Rick Harmon (SR 1130). In the interview, Sweetland relays the beginning of his foray into political action. Outraged that the local progressive party in Michigan, the Citizen’s Caucus, had no plans to field candidates for several local positions in the upcoming elections, Sweetland and a friend, at just ten and eleven years old, hatched a cunning plan to change things. 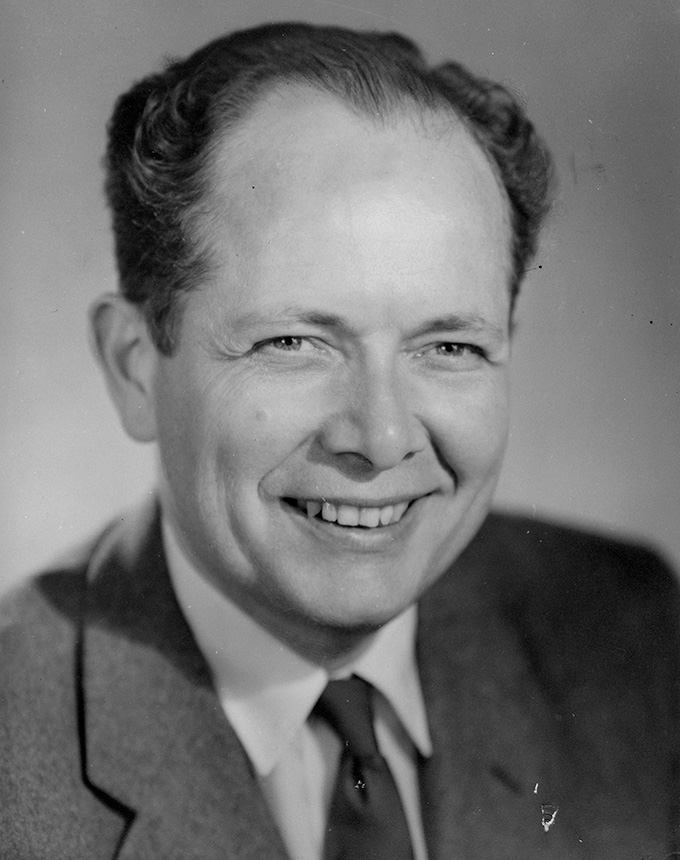 Monroe Sweetland was born in Salem, Oregon, in 1910, and moved to Constantine, Michigan, with his family in 1916. Monroe returned to Oregon in 1946 and began shifting Oregon’s Democratic party in a progressive direction. He served in the Oregon House in 1952–1954 and the Oregon Senate in 1954–1960. OHS Research Library, bb005795

Sweetland: I’m going to tell you this story…because it did have significance to the rest of my life. I got interested in the elections themselves and went over to spring elections in the village to elect the village and township officials…in 1921 in…March or April. I saw a notice in the Constantine [Michigan] newspaper that the Republican caucus was going to meet at such-and-such a place, but the Citizen’s Caucus — they didn’t call them Democrats — probably would not meet because Dick Chester, the chairman for the Citizen’s Committee, had said that they probably wouldn’t nominate a ticket. I thought that was deplorable, so together with my confederate, Cline DeMott — now, we both were 10 years old then, no, I was 11 — we bought 34 postcards.

Now where I got 34 cents [for the postcards], I’m not sure. It may not [have] been legal because it might have been out of my mother’s grocery change. But I bought 34 penny postcards….Cline and I…[knew] who [some of the] the Democrats were, and we guessed about some of them. Some had been candidates of the Citizen’s Party before. We sent these cards in our childish scrawl. I wrote them, it must have been very evident. And we said on the cards (I’d give anything for one of these cards now): “There will be a Citizen’s Caucus at the house on such-and-such night. All out!” Unsigned. 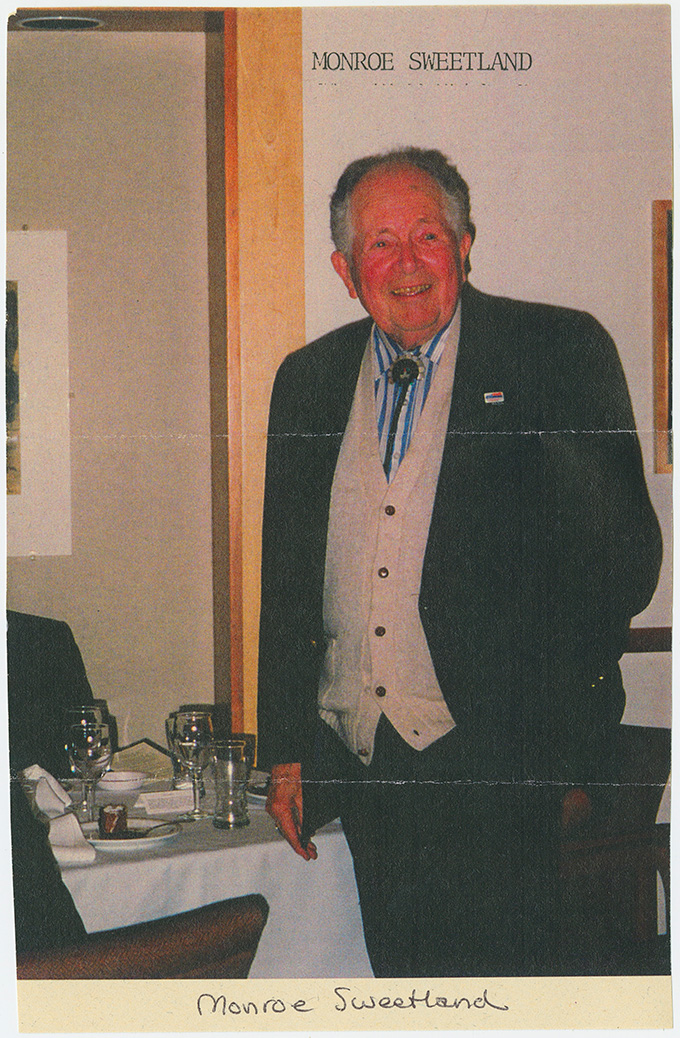 Six people came to the caucus. And like a criminal returning to the scene of the crime, I can remember sitting on the back of the firetruck listening as Dick Chester, the chairman, said: “Well I don’t know who called this meeting. We don’t know who called but now that we’re here, do you want to nominate candidates?” Well, most of those present wanted to be candidates and they…nominate[d] a supervisor, road commissioner, treasurer, maybe something else. And, by golly, in the elections six weeks later, three of them, I think it was, were elected. All that we can look up.

Well, I was never apprehended. Cline knew about it, but blabbermouth, he told his sister Irene. And one day in the summer I was playing around home somewhere and my mother called me in and she said, arms akimbo, she said: “Did you send out notices for a meeting, political meeting last spring?” I said yes, I had, and she said: “Well, there’s a photographer and a reporter from The Detroit News on the front porch and they want to talk to you.”

So, she got me in and she made me change my clothes, and it ends up with a story in The Detroit News. I have this. This is a pretty good heading. It shows how early…these aberrations can set in….In Biblical script, the headlines across the thing said: “And a Little Child Shall Lead Them.” And then a picture of me standing here in this semi-post-Lord Fauntleroy outfit my mother had got me on this picture, and then a fairly accurate report on the story and the fact that the Democrats of the Citizens had won three of the — two or three, whatever it was — of the offices.

More of Sweetland's interview can be found online at https://digitalcollections.ohs.org/sr-1130-oral-history-interview-with-monroe-sweetland Copyright for this interview is held by the Oregon Historical Society. Licensed under BY-NC-SA: http://creativecommons.org/licenses/by-nc-sa/4.0/